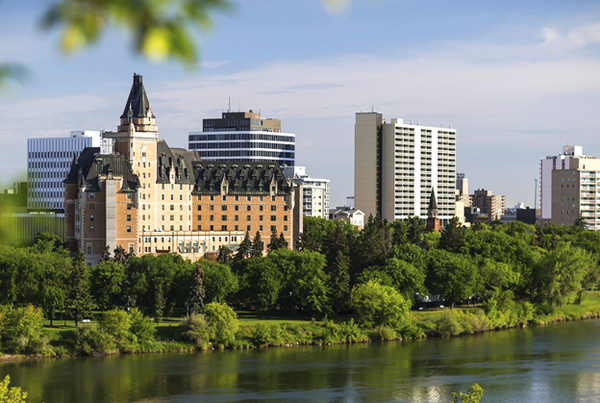 Now that Toronto and Vancouver have outpriced a lot of investors and first-time buyers, which Canadian cities should you be putting your real estate investment dollars into?

Although most people might ignore Edmonton for Calgary – which is currently undergoing another boom after many Western nations started scrambling to find alternative fossil fuel suppliers to replace Russia – single-detached property values in this town average at $ 503,000 (compared to $ 605,000 in Calgary according to CREA).

Its main employers are the Government of Alberta, the University of Alberta and Alberta Health Services which provide steady jobs for the population and none of the boom-and-bust cycles of Calgary. 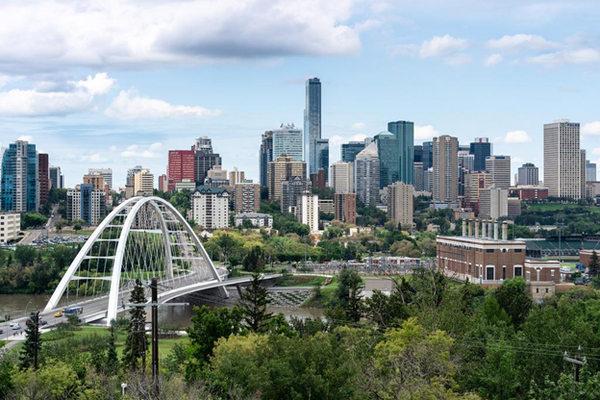 While Winnipeg may be famous for Winnie the Pooh and its famously cold winters, its housing market is definitely more affordable than Edmonton or Calgary.

You can still buy a house here for an average price of $ 439,000 (which is what Vancouver real estate prices were at 19 years ago according to the REBGV).

Winnipeg enjoys a positive net migration of people every year making it a safe bet for investors of rental housing.

Its main job creators are transportation and logistics, manufacturing, financial services and the communication industries. 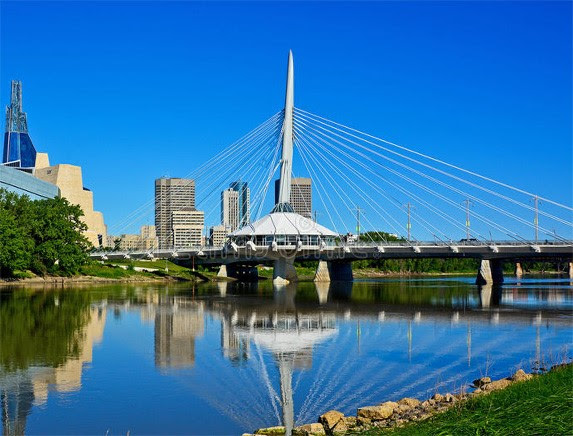 At an average price of $ 366,000 for a single-detached house, real estate in Saskatoon is a relative bargain compared to Edmonton, Calgary, or even Winnipeg.

The economy has recovered to pre-pandemic levels and has significantly cut its budget deficit.

A census created from 2011 to 2016 rated the city as the 3rd fastest growing in Canada.

The Saskatoon economy is driven primarily by potash, oil and agriculture (such as wheat) resulting in the moniker ‘P.O.W’. Saskatoon is also referred to as the “Hub City,” due to its ideal central location for distribution and logistics.

Two big factors working for Saskatoon are its diversified economy and steadily growing population which should provide for a steady stream of rental income.

With single-detached houses costing only $215,800 people have stopped leaving and have actually started coming into New Brunswick.

According to Statistics Canada, the province is experiencing the highest rate of population growth since 1976.

New Brunswick’s population has grown by more than 40,000 over the past five years, including an increase of 15,000 people over the last 12 months.

Salesforce.com, IBM, Hinduja Global Solutions, ExxonMobil, FedEx, and UPS are just some of the few name-brand companies that have opened up shop in Fredericton bringing change and massive employment to this once sleepy town. 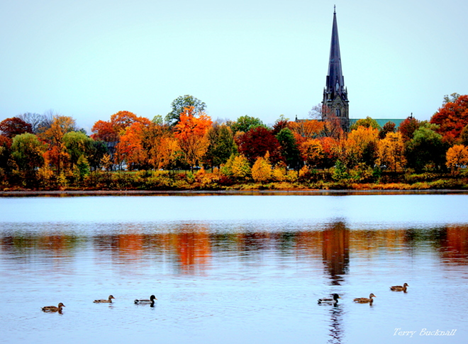 Know of anyone thinking of doing a renovation or putting a new outdoor kitchen?